Nearly 230 wildlife species rely on Sacramento rice fields for food and a resting place. Area rice fields are a haven for millions of ducks and geese that migrate along the Pacific Flyway.

Farm to Table, our Commitment to Sustainability Never Waivers

Providing Habitat
California rice fields provide habitat and nourishment for approximately seven million ducks and geese migrating along the Pacific Flyway each year. Ricelands are increasingly crucial to hundreds of thousands of shorebirds that nest in the fields year-round. For example, recent studies have shown that California ricelands currently provide more than half of the nutritional requirements of wintering waterfowl in the Sacramento Valley.

Ricelands provide more than 300,000 acres of equivalent wetland. In other words, this amount of new wetlands habitat would have to be created to support the same waterbird populations that California’s ricelands support today. Acquiring and restoring this amount of land to create wetland for wintering waterfowl populations would initially cost about $2 billion and about $35 million annually for upkeep. 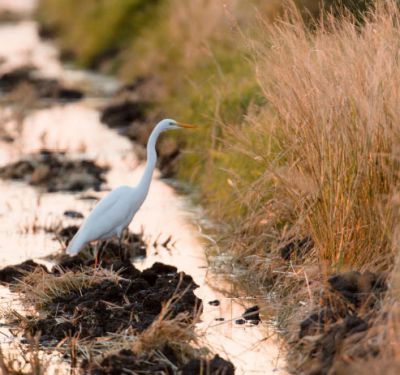 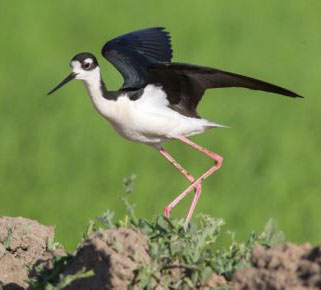 Conservation Programs
One of the greatest benefits from rice farming in the Central Valley is the environmental gains that accrue to wildlife. California ricelands provide valuable open space and habitat for 230 species of wildlife, many of which are species of special concern, threatened or endangered. This is especially important today, given that 95 percent of California’s historical wetlands in the Central Valley are now gone.
‍
Sacramento Valley rice farms not only produce food, they also provide vital environmental benefits. Approximately 500,000 acres of rice fields in the region, in conjunction with 75,000 acres of managed wetlands, provide food and other habitat requirements for nearly 230 wildlife species.
Learn More
Improving Water Quality
A critical area for California rice with approximately 500,000 acres of rice grown annually north of Sacramento, most emphasis has been on the Sacramento River Basin. Beginning in 2003, the California Rice Commission took over full management of the Rice Pesticides Program, assuming the responsibility for monitoring, sampling, analysis, reporting and recommendations. The RicePesticides Program is currently specific to one pesticide, thiobencarb, known by the common trade names of Abolish and Bolero. Integrated Lands RegulatoryProgram from the experience gained with the Rice Pesticides Program, the California rice industry took a proactive role in the Irrigated Lands Regulatory Program (ILRP) as a commodity specific coalition that covers rice growers in the Sacramento River Basin. Irrigated agriculture has operated under an agricultural discharge waiver from 1982 until December 31, 2002. Rice farmers operated under a conditional ILRP that was set to expire in 2011. The conditional ILRP included surface water monitoring of several constituents including, but not limited to, pesticides, nutrients, sediment, turbidity, total organic carbons, toxicity, dissolved oxygen and total dissolved solids. In addition, the program provided management plan development for mitigation purposes.
Learn More 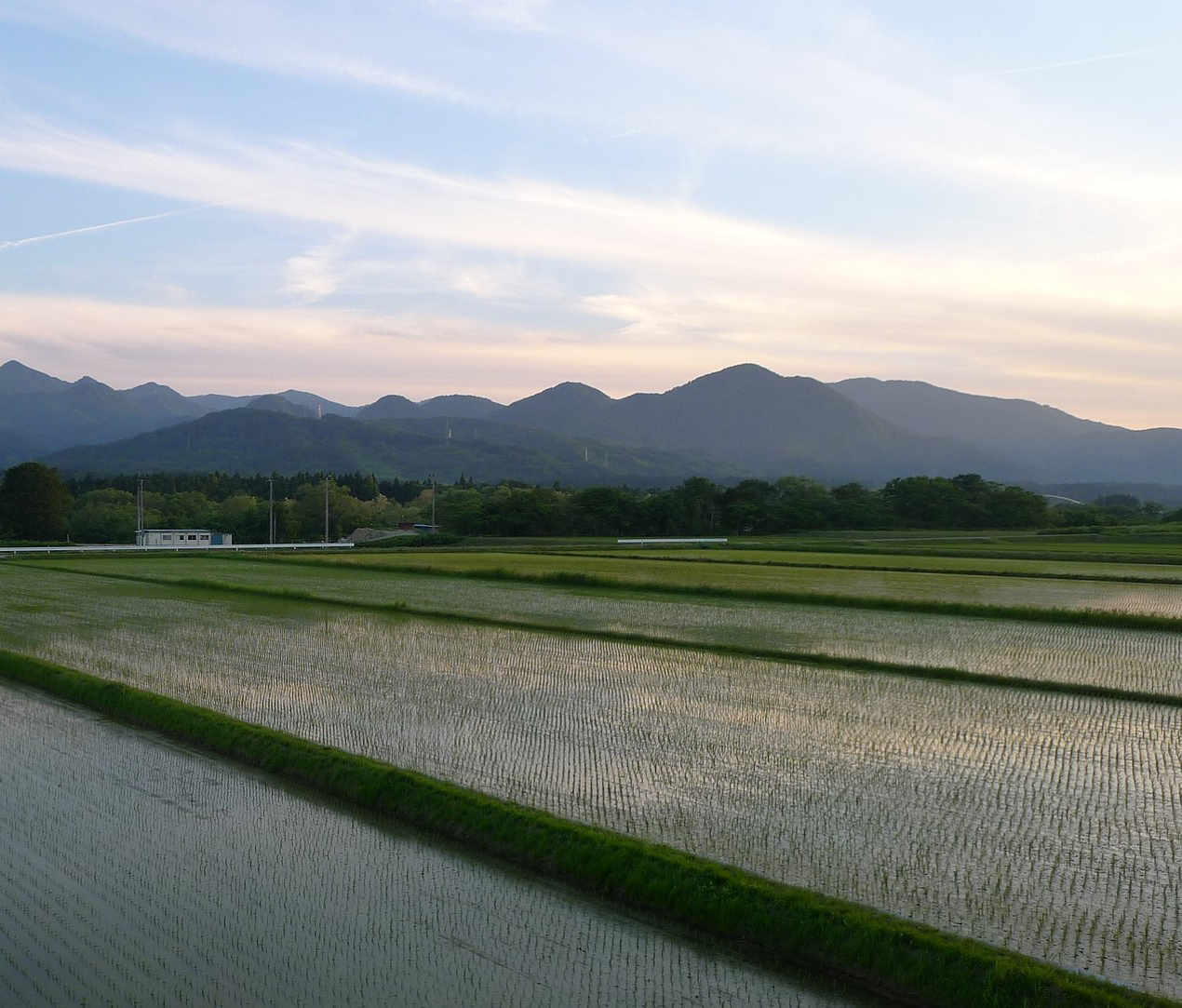 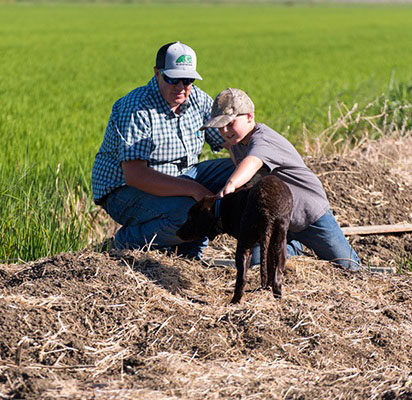 The California rice industry takes a positive approach to working with the county and state and federal regulators on stewardship practices to ensure the rice industry maintains the short list of pesticides available to growers.
Contact Us
RiceBran Technologies
25420 Kuykendahl Rd., Suite B300
Tomball, TX 77375
‍
Phone: 888-757-7731
email: customerservice@ricebrantech.com
Quick Links
SEC FilingsStock InfoPress ReleasesManagement TeamBoard of DirectorsInvestor Alerts
Connect with Us
Stay up to date with the latest news.